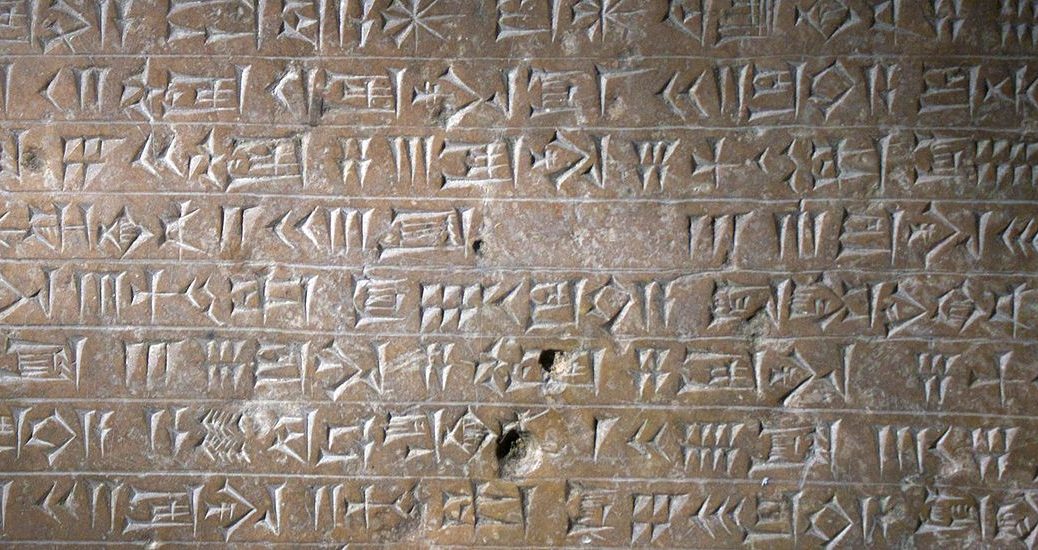 Another public holiday, another linguistic write-up.

In his exhortation to the Roman church, Paul advises them to be peaceable and not to seek revenge. The reason he gives is through the citation of two separate OT verses, Deut 32:35 and Prov 25:21-22, suggesting that God will eventually exact vengeance upon the unjust and their kind acts towards the “enemies” will only compound the injustice and thus multiply the eventual judgement upon them. In other words, be nice to your enemies because in so doing, you’re making it worse for them. Rom 12:19-20 (NASB) says:-

Never take your own revenge, beloved, but leave room for the wrath of God, for it is written, “Vengeance is mine, I will repay,” says the Lord. “But if your enemy is hungry, feed him, and if he is thirsty, give him a drink; For in so doing you will heap burning coals on his head.”

Now, off the bat, this should come across as a little strange considering all that Jesus had taught – the forgiveness of our enemies from the heart – as opposed to the hope for their eventual punishment (although this was certainly a popular thought in the Jewish mind for their enemies.) Are we really to be kind towards our enemies for the sake of their eventual punishment? The citation Paul used came from Proverbs 25:21-22 (NKJV) which goes:-

If your enemy is hungry, give him bread to eat; And if he is thirsty, give him water to drink; For so you will heap coals of fire on his head, And the LORD will reward you.

This seems to justify what Paul had intended in “leaving room for the wrath of God” but for a little problem in the text. Specifically, the word translated “heap” in our English translations is the word חֹתֶ֣ה (Hebrew:choteh) which actually means “take” or “snatch”. The relevant part of the verse reads (R-to-L):-

As you might already see, we have a problem here with the agreement between the verb “snatch” and the preposition “on” (Hebrew:al). Normally a preposition “from” (Hebrew:me) would be used together with a verb like “snatch”. The LXX (from which Paul most likely quoted) translates the Hebrew “choteh” as the Greek σωρεύσεις :“heap” (or “pile up”) as well. Everywhere else this lexeme appears in the OT, however, it is translated as “take” or “snatch” or “pluck”.

The only reason why “heap” is used over against its normal meaning is because of this verb-preposition disagreement and preference was given to the prepositional direction. Here is where it might be useful to look into the history of the Hebrew language. Hebrew and its more ancient form – Paleo-Hebrew – belong to a Semitic language group that, while similar to, is distinct from the Akkadian cuneiform family. It does, however, share considerable similarity with the Ugaritic cuneiform (Northwest Semitic group) writing and there are suggestions that the Ugaritic cuneiform is a pre-cursor to Hebrew. In Ugaritic, the preposition “al” can mean both “on, upon, onto, over” as well as “from on”, meaning that Prov 25:22 can be translated (literally) as:-

For coals you snatch from-on_his-head, and Yahovah (will) complete/pay [shalem] you.

The meaning of this translation goes from one of adding to the wrath to one of defusing the wrath – the removal of angry coals from someone and runs along the lines of Prov 15:1 (NKJV):-

A soft answer turns away wrath, but a harsh word stirs up anger.

Now, this, to me, sounds a lot more consistent with what Jesus taught and, more intuitively, something that God would reward. The motivation for doing good to our enemies takes a 180-degree turn along with the change in the handling of the preposition “al”. This also flows much better with the tenor of the rest of Proverbs, that of peacemaking rather than just tongue-biting while a vengeful fire burns within. Contextually, why would you want to heap coals of fire on someone who is (Prov 25:21) hungry and thirsty anyway? Wouldn’t it be far more prudent to take the opportunity to win them over by offering them hospitality here? Would not extending kindness to a needy “enemy” defuse the fiery coals of enmity? Prov 24:17 (NKJV) tells us not to rejoice or be glad in our hearts when our enemies stumble or fall.

It seems to me, then, that not only is this translation more viable linguistically by taking into consideration the normal meaning of “choteh”, it is also more sensible contextually and consistent theologically. Unfortunately, it raises another problem for us because Paul had cited it from the LXX which had lost this nuance and he had used the text in a way opposite from how the author of Proverbs most likely intended it to be. I think Paul got it wrong in so far as making room for God’s wrath.

In summary, here is what Jesus himself taught concerning our enemies in Luke 6:35 (NKJV):-

But love your enemies, do good, and lend, hoping for nothing in return; and your reward will be great, and you will be sons of the Most High. For He is kind to the unthankful and evil.