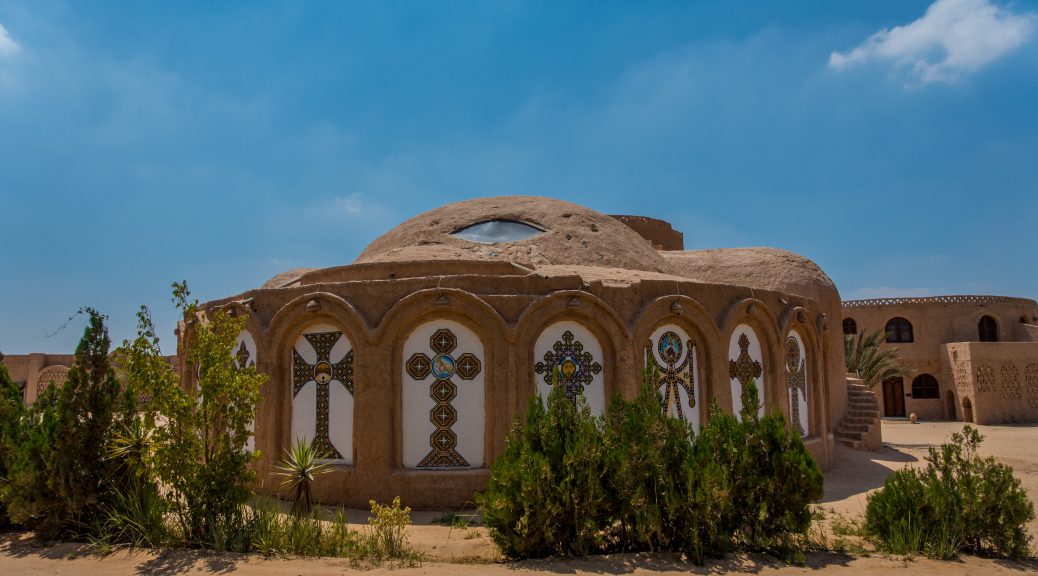 Between the time Jesus died and when the first NT epistle was written (probably 1Thessalonians circa 50AD) there were nearly two decades, during which the church saw considerable growth going by the report in Acts. Without written material, the early church relied on oral recounting of the teachings of Jesus and that of the apostles, as well as the OT which was regarded as their only scriptures at that time (Acts 8:28-32). We further know that letters were sent by the apostles to various churches in the region (Acts 13:23).

During those 20-years or so, how do you suppose the inspired message of God was disseminated to the faithful? I would suppose that it would be in the oral recounting, in the teachings of the apostles, some of which were distributed in letters. In 2Tim 2:2 (NASB) [at this point the canonical gospels were not written], Paul instructs Timothy as follows:-

The things which you have heard from me in the presence of many witnesses, entrust these to faithful men who will be able to teach others also.

Notice that Paul specifically says “heard” as opposed to “read”. The “things” would be the essential teachings Paul had verbally taught the churches. Did Paul mean that Timothy had to remember the exact words he had used, or the substance of the teaching? I would suggest to you that it was the latter that Timothy was being exhorted to pass on to other faithful men.

I want to think about the substance of the inspired word of God at this point of time and it’s nature. Here are some fairly straightforward inferences we can make:-

Keep in mind that all of this is before the writing of 1Thessalonians, before we have even one of the “inspired” books of the NT canon. God’s word must have persisted through that period before came to be written down. This inspired content, I am arguing, predates any written NT books and must therefore be independent of the particularities of those books. To put it another way, the gospel message existed as it passed from mouth to ear without any written words. In time, some of those recounting became more standardised and formulaic (creedal). I am suggesting that it was this same inspired content that the NT writings is supposed to contain. It is the substance of the message, rather than the particular expressions, that was inspired. In this way, as long as a translation faithfully conveys the message, even though it is necessarily re-expressed in different languages, one can still consider it “inspired.” (Consider the fact that Jesus probably used Hebrew/Aramaic and the NT is mostly Greek. Translating was inevitable.)

I suggested that the inspired payload/substance of the NT era would not be overly complex because it had be to be robust enough to withstand the limitations of oral transmission. It also had to be simple enough for people to retain in memory without written aid, and be transferable enough to be passed from generation to generation. We are not looking at trying to preserve fine print here, but broad strokes of a simple message. This message can be broken down into the following categories:-

1Tim 3:16 (NASB) provides us with an example of how concise and simple such inspired content can be:-

He who was revealed in the flesh,
Was vindicated in the Spirit,
Seen by angels,
Proclaimed among the nations,
Believed on in the world,
Taken up in glory.

Another example of an creedal content is found in Phil 2:6-11 (NRSV):-

Let the same mind be in you that was in Christ Jesus,
who, though he was in the form of God, did not regard equality with God as something to be exploited,
but emptied himself, taking the form of a slave, being born in human likeness.
And being found in human form, he humbled himself and became obedient to the point of death – even death on a cross.
Therefore God also highly exalted him and gave him the name that is above every name,
so that at the name of Jesus every knee should bend, in heaven and on earth and under the earth,
and every tongue should confess that Jesus Christ is Lord, to the glory of God the Father.

One could conceivably say this in many different ways, while preserving the essential substance. The later Apostle’s Creed (120-250AD) says pretty much the same thing but more elaborately. The middle section of the Apostle’s Creed looks like this:-

I believe in Jesus Christ, God’s only Son, our Lord,
who was conceived by the Holy Spirit,
born of the Virgin Mary,
suffered under Pontius Pilate,
was crucified, died, and was buried;
he descended to the dead.
On the third day he rose again;
he ascended into heaven,
he is seated at the right hand of the Father,
and he will come to judge the living and the dead.

As for Apostolic Traditions, the Didache (circa 65-80AD) is probably the best example of what they communicated to those (Gentiles) wanting to become Christians. It gives the basic OT laws, instructions on how they ought to live, Christian rites (baptism and holy communion [Eucharist]), and other general pastoral instructions. In fact, most of the NT content would fall pretty much into the same categories as those covered in the Didache. It is quite well worth reading, if nothing else, to get a sense of what the earliest Christians were taught. You will find that most of what they were taught familiar but some pastoral instructions vary or differ from what you might find in the epistles.

The purpose of this brief survey of material is to demonstrate that prior to the writing of the NT canon texts, the early church seemed to be more concerned with preserving the substance of the “inspired” message than with the form and specific expressions and words that couch them. To put it another way, the “inspiration” rested with the substance more than it did with the specific wordings. This substance was the “faith” they were contending for before the NT canon took shape (Jude 1:3). Through this, I also hope that we gain some sense of how the early church operated before they had the NT canon. It was this early context that the NT writings emerged and functioned in, and may help us better understand what we mean when we say that the NT writings are scripture and inspired.

All of this, before the writing of the NT canon texts.