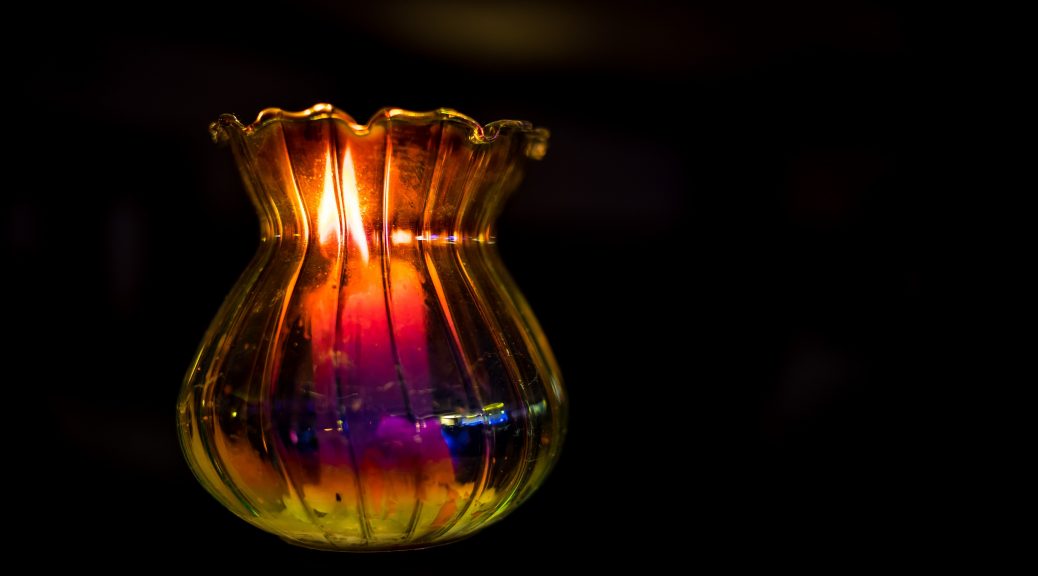 King Saul had four sons (and two daughters), we’re told in 1Chr 8:33. Jonathan we’re most familiar with but there’s also Malchi-shua, Abinadab (a.k.a. Ishvi or Jishui – 1Sam 14:49) and Ishbaal (a.k.a. Ishbosheth – 2Sam 2:8). 1Sam 14:49 leaves out Ishbaal for some reason when listing the sons of Saul, which is somewhat interesting considering that he (sort of) succeeded the throne of Saul (2Sam 2:10) while David was taking over. So why was his name left out?

The name Ishbaal (אֶשְׁבָּֽעַל) comes from two Hebrew root words – “Ish” meaning “man”, and “Baal” which is sometimes translated “Lord” (or “husband” since the husband was traditionally the lord over the house) but is a carry-over from Canaanite pagan worship. It literally means “man of Baal”. Historically, as a result of syncretism among the Israelites, Baal has come to be used more generally as a term for God. (It might be of some interest that the word “adonai” has also been used to refer to Babylonian gods such as Marduk.) We see “Baal” used quite commonly such as in the names of places used to commemorate an act of God – “Baal of Peor” (Num 25:3), “Baal Perazim” (2Sam 5:20) being two examples.

In any case, “Baal” was the proper name for one of the Phonecian gods, sometimes identified with Molech, which was widely worshipped in the Levant. The Israelites were frequently drawn into Baal-worship, such as in Judges 8:33 (NKJV):-

So it was, as soon as Gideon was dead, that the children of Israel again played the harlot with the Baals, and made Baal-Berith their god.

Over time, there was some confusion as to the usage of the term and that was how it came about that “Baal” was used to refer to YHWH when they were in fact two separate names altogether. This distinction was lost to the masses since the time of the Judges and so it comes as no surprise that Saul named one of his sons “Man of Baal” or Ishbaal.

Now it is believed that some of the scribes who were loyal to YHWH found it a great offence that the name of “Baal” was so used so when they recorded the history, they swapped out “Baal” with “bosheth” (בָ֨שְׁתְּ) meaning “shame”. Thus Ishbaal became Ishbosheth, the “man of shame”.  In the same way, Jonathan’s son, Meribaal (1Chr 8:34) which means “Baal my advocate”, was changed by the writers of Samuel to Mephibosheth (2Sam 4:4, 9:6)  which means “from the mouth of shame”. This probably explains why Ishbaal’s name was omitted 1Sam 14:49.

What we learn is that the scribes and editors of some of the books took it upon themselves to make some alterations to reflect their concerns even as they recorded the events. Obviously Ishbaal and Meribaal would not have been given alternate names by Saul and Jonathan, respectively. This suggests that when we read some of these accounts, we have to allow for the fact that the human writers of scripture play a big role in the text itself. This is another reason why notions of literal inspiration just doesn’t work terribly well. It is just as well that these alterations were made because it turns out that YHWH was no fan of being called “Baal”. Hosea 2:17 (NKJV) reads:-

For I will take from her mouth the names of the Baals,
And they shall be remembered by their name no more.