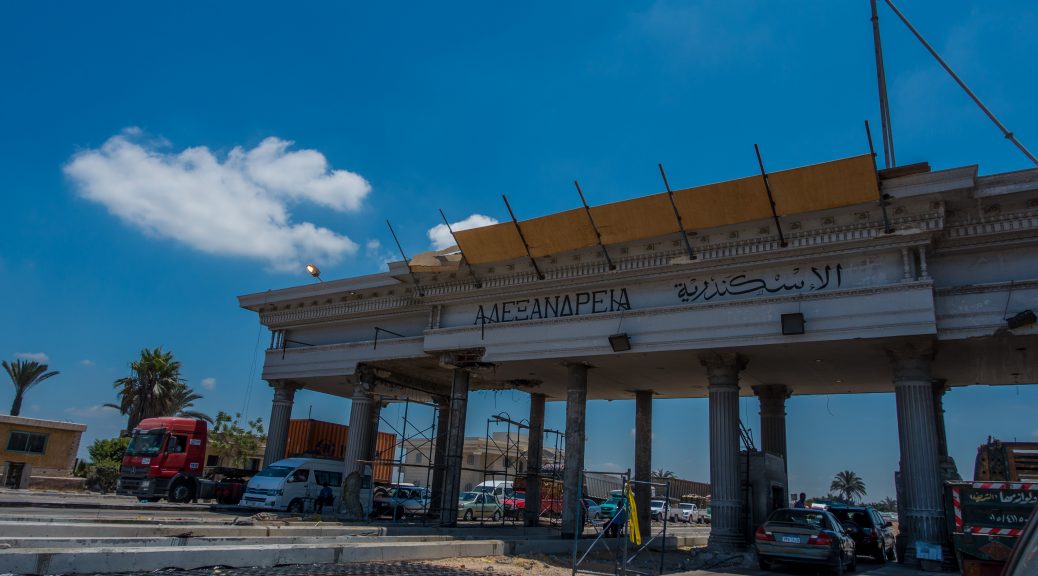 Translating ancient texts isn’t always an easy thing to do. Sometimes, the text itself can be so difficult you just don’t know what to do with it. A case in point is 1Sam 13:1 where the Hebrew text (R-to-L) says:-
בֶּן־שָׁנָ֖ה שָׁא֣וּל בְּמָלְכ֑וֹ וּשְׁתֵּ֣י שָׁנִ֔ים מָלַ֖ךְ עַל־יִשְׂרָאֵֽל
transliteration and word-for-word translation:-
ben_shanah Shaul b-malekh-o  v-shetei  shanim malakh   al_Israel
son-of_year  Saul    he-ruled       and-two years    (as)king  over_Israel
This text is difficult in several ways. First of all, the words “ben_shanah Shaul” seems to be incomplete and doesn’t really make sense. It seems to be saying “the year/age of Saul was …” but that’s where it just stops making sense. Secondly, the text says that Saul reigned for two years over Israel. [Acts 13:21 says that Saul reigned for 40-years] We know that the ark was lost to the Philistines (1Sam 4:1-18) before Saul started reigning as king, and it had ended up in Kirjath Jearim for 20-years (1Sam 7:2) before David brought it back to Jerusalem (2Sam 6:2). Therefore, by inference, Saul’s reign would have to have been less than 20-years. So now we have 2-years, 40-years, 42-years, and 20-years, plus the ambiguity in the text. What would you do?
Well, usually scholars would check the LXX at this point. The LXX (Roman numerals for 70), also known as the Septuagint (meaning 70 in Latin), was the (probably first proper) Greek translation for the OT that was made around the 3rd century BC. As the Greek empire expanded under Alexander the Great, Greek became a widely used language and eventually there were Jews who were more familiar with Greek than with Hebrew – just like how we have Singaporean Chinese who are more at home with English than Mandarin. So a translation was commissioned and because it was so early – it is sometimes useful as a way to reverse-engineering what their early copy of the Hebrew text might have said. Of course, you’d have to understand Koine-Greek to read it.
So what did the LXX say about 1Sam 13:1? Well, haha – they left it out completely! The translators probably had so much difficulty with it, they simply left it out. So there is no 1Sam 13:1 in the LXX, just 1Sam 13:2 onwards. Great. That’s not really helpful to us. It also doesn’t help that the DSS (Dead Sea Scrolls) 4Q51 parchments are missing the whole of 1Sam 13 so that’s another dead-end.
So what did our modern translators do with this text? Let’s see:-
NKJV – Saul reigned one year, and when he had reigned two years over Israel …
NASB – Saul was thirty years old when he began to reign and he reigned forty-two years over Israel.
NIV – Saul was thirty years old when he became king, and he reigned over Israel forty-two years.
JPSS – Saul was … years old when he became king, and he reigned over Israel two years.
NET – Saul was thirty years old when he began to reign; he ruled over Israel for forty years.
NRSV – Saul was … years old when he began to reign; and he reigned … and two years over Israel.
ESV – Saul lived for one year and then became king, and when he had reigned for two years over Israel …
It’s amazing how many translators felt the need to inject information into the text – the difficulty of the text not-withstanding. You can also see how the different translators struggled to make sense of the text. I guess sometimes you just can’t win! At least in this case, it didn’t result in deeply held doctrinal positions as in the previous two examples.
Happy National Day Singapore!